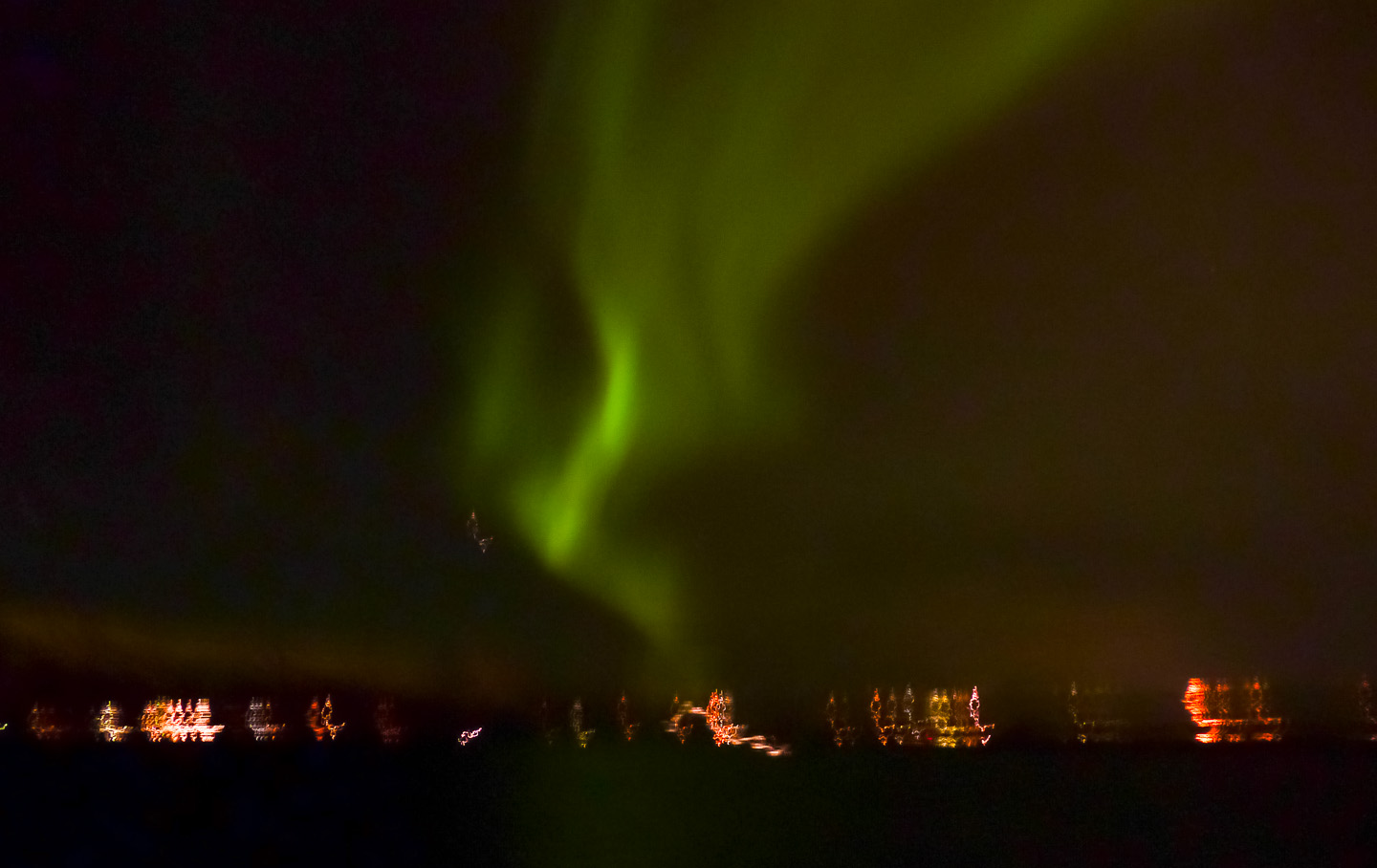 I had never seriously considered going to Iceland until my best friend from childhood called and suggested an ultra-cheap trip through TravelZoo, an online travel company that sells everything from trips to days at your local spa – whatever people are trying to sell to fill vacancies. For $890 apiece, we received round-trip airfare from Vancouver to Iceland, 4 nights hotel at a 4-star hotel (4 stars in Europe are always less than 4-star U.S., in my opinion), a boat trip into the bay to see the Northern Lights, a day at the Blue Lagoon and transport to the airport at the end of our trip offered by Iceland Air. It turns out that they can afford to do this because they own about 2 dozen hotels and a large tour bus business in Rejkavik, and they are hoping you’ll spend lots while there. We took advantage of two such